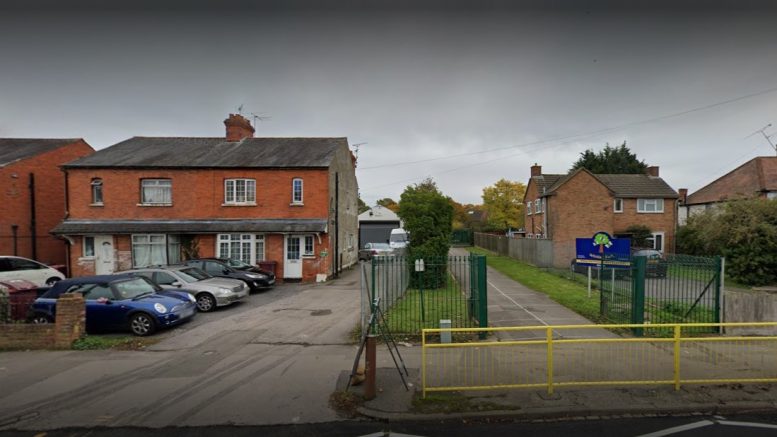 An application to turn offices in the town centre into more than 100 studio flats has been refused due to concerns about noise and contamination for future tenants.

In other planning news this week, a mini coach company has been given permission to use its current site, while a homeowner was granted permission to build a garden office.

Plans were submitted by Tene Living to turn the offices at 6-8 Market Place into 144 studio apartments, after previous proposals to transform the offices and almost double their size were withdrawn.

In January, a plan to extend the Soane Point offices by five storeys and make it a mix of co-working spaces and private offices was withdrawn after concerns were raised by City Pub Group, which owns the neighbouring Market House and Reading’s Conservation Area Advisory Committee (CAAC).

Despite withdrawing the previous plans and coming back with new ones, the latest proposals have been rejected by planning officers at Reading Borough Council (RBC), who raised two key issues.

As the first reason for refusal, officers said the application had failed to demonstrate people living in the building would not be adversely impacted by commercial noise.

They suggest residents would either have to suffer from noise or overheating.

Officers said: “The submitted noise impact assessment and mitigation scheme concludes that some facades of the development will be affected by noise from mechanical plant such as kitchen extraction units.

“Whilst suitable glazing is proposed to mitigate this, background trickle ventilation is also proposed and as such it is very likely that residents will need to open their windows in spring and summer to avoid overheating and as a result would be subject to a significant impact on their residential amenity from noise from the mechanical plant when windows are required to be opened.”

On the second concern, contamination, officers said the application failed to demonstrate that future occupiers of the flats would not be adversely impacted upon by contamination risks on the site.

They added: “The contamination risk assessment submitted concludes that there is no risk from vapour from the existing basement and ground floor level car park given that the proposed residential accommodation is located at first floor and above.

What was the proposal?

The latest plans sought to simply convert the current offices into 144 studio flats with a change of use application and no external alterations to the building planned.

Peter Lawson, of consultants Turley, said the development would “make progressive use of tired office town centre office space, with its reuse adding to the vitality and viability of Reading town centre”.

The plans did not include any affordable housing apartments.

It also means the requirement to provide a proportion of affordable housing cannot be enforced.

But the council said the plans failed to meet the requirements.

Mini coach company granted approval for use of site 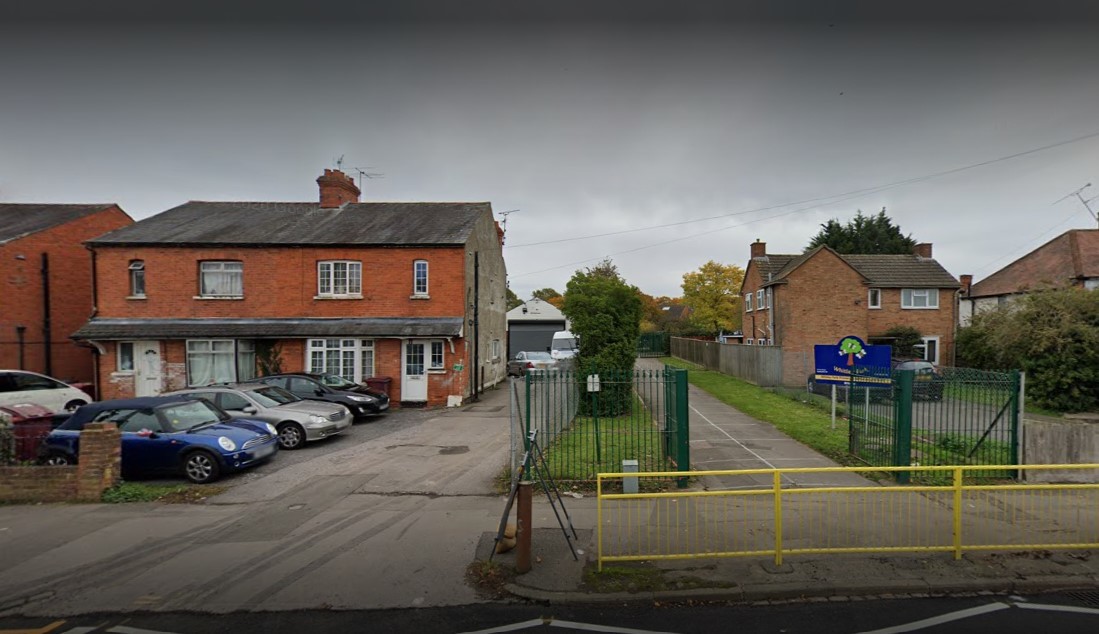 The location of Kingfisher Mini Coaches

Mini coach company Kingfisher Mini Coaches has been given permission to use its current site at 357 Basingstoke Road.

Planning officers confirmed there is sufficient evidence to suggest the site has been used for employment for more than 10 years and granted the company a certificate of lawfulness for the site.

Finally, a homeowner has been granted permission to build a office and storage unit in their garden.

Council officers said the building would not harm the living conditions at any neighbouring or nearby properties.

Although concerns were initially raised about the height of the outbuilding (3.2m), officers concluded the height would “not so far out of context with the prevailing area to warrant refusal of the application”, with other nearby garages 2.9m in height.

And they added: “For current and future occupiers the provision of an outbuilding provides additional space for domestic use; the supporting statement by the applicant has detailed a raft of reasons for the proposals in the context of the Covid pandemic, which are acknowledged.”