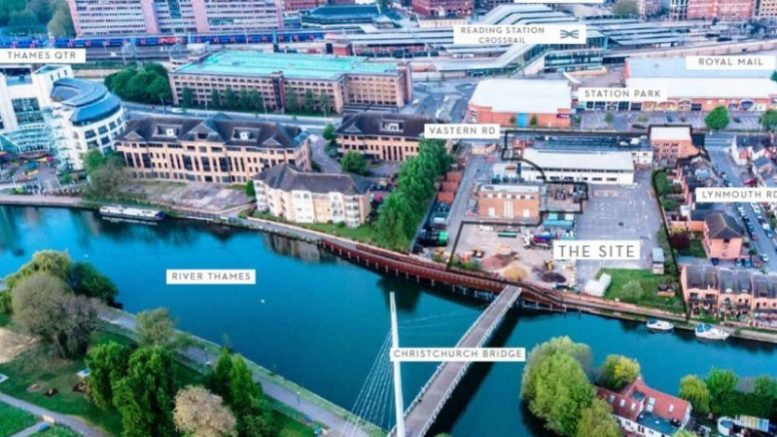 Plans to build 209 homes at a former power station and listed building by the River Thames in Reading look set to be rejected.

Despite the scheme being adapted by developer Berkeley Homes several times following discussion with the council, planning officers have recommended the proposal be refused for several reasons, including concerns over it providing a “poor” route from Christchurch Bridge to Reading Station.

They say there are safety issues, the development would harm the value of the River Thames and Thames Path and the accommodation would not be suitable due to nearby noise.

Additionally, they say the developer has failed to fully explore retaining the locally listed entrance building.

Berkeley Homes is seeking to demolish all buildings at the former power station, including the locally listed entrance building and offices.

It wants to build 209 homes, with apartments in six blocks of flats and one house. 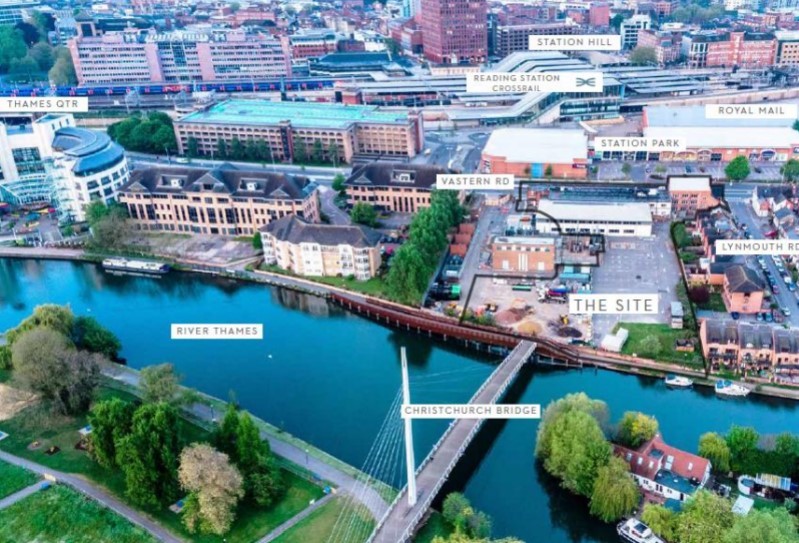 Forty-three of the flats would be rented at affordable rates, but the developer said it will provide zero affordable housing at the site if the council rejects the plan and the local authority is overruled on appeal.

The plans also include a cafe and a pedestrian walkway from the Vastern Road site to Christchurch Bridge.

The council’s Local Plan – a blueprint for development in the town – earmarks the site for a ‘flagship scheme’ and says there should be a high-quality green link between the Thames and Reading Station.

But officers called the north-south link through the site “poor”, and highlighted safety concerns over the need for delivery vans to reverse over a pedestrian and cycle route.

Officers said they have spent a long time working with the developer to try to overcome this “main objection” but they believe fewer blocks would be needed to achieve this key policy objective for the town.

‘Shading over the River Thames’

Another key concern is the height and size and proximity to the river of blocks D and E of the development.

Officers said this would “harm the quality of the public realm in this area to the detriment of the value of this part of the Thames, an identified major landscape feature and leisure and tourism destination”.

They also raised concern the development would “shade over the River Thames and impact on its marginal habitats.”

The current entrance building to the site is one of 13 buildings in Reading locally listed by the council.

Council officers said this is a building of local significance and the benefits of the proposal do not significantly outweigh the harm caused to the asset’s identified significance.