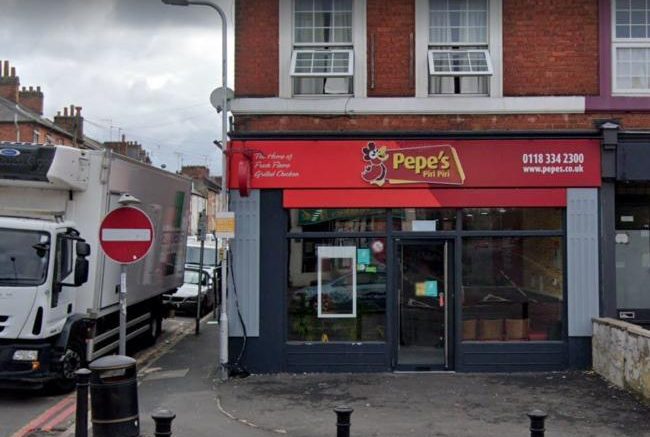 The council could be forced to approve plans for a burger restaurant and takeaway in Oxford Road due to a lack of protection in the area.

Reading Borough Council’s (RBC) Planning Applications committee deferred a decision on plans for a Fat Twins burger restaurant/takeaway for a second time last night (Wednesday, April 28) as it sought to see if any protection exists.

The plan seeks to change the use of the vacant estate agent to a restaurant/takeaway.

Councillor Tony Page, lead member for Planning, raised concerns the council had “dropped the ball” by not including this part of Oxford Road in any policies providing protection from over-profileration of one type of shop.

He said the area “appears to be a no-mans land, apparently unprotected by any of other policies regarding retail uses and mix”.

Cllr Page added “The real danger I am identifying here is there could be a rash of future applications on other premises along this stretch of the road.

“It’s not a local centre and it’s not in the primary shopping area. My challenge to officers is to explain to the committee what protection there is, and I fear there is none, in our local plan.

“As the lead member who oversaw the development of the local plan, we dropped the ball there, perhaps we missed something.”

He has asked council officers to also bring forward a report to see if there are other areas with similar issues.

The vote was also deferred to the next meeting due to no noise assessment being provided by the applicant.

A decision on the plans had previously been deferred at the committee’s March 29 meeting due to a notice of the application not being displayed on the unit.

The planned Fat Twins restaurant/takeaway is across the road from Pepe’s Peri Peri, at 109b Oxford Road, which has been slammed for its odour. 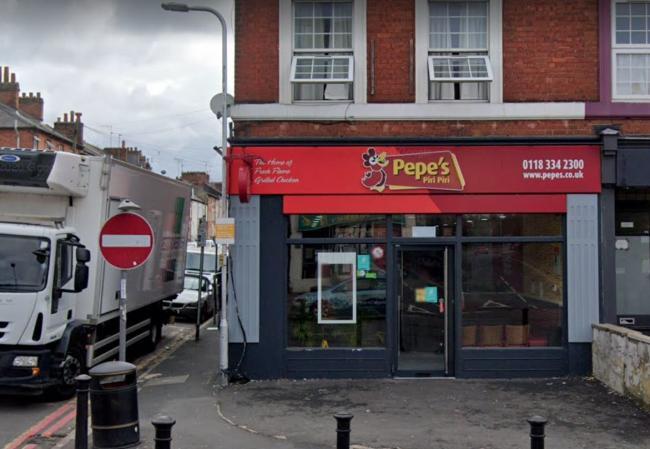 Councillor Karen Rowland, who lives around 60m away from 109a Oxford Road, said during the March 29 meeting residents are “doubly concerned abut future odours coming straight across the street

A member of the committee, Cllr Rowland agreed to abstain from voting on the application to speak against it.

She added: “Residents in the area are very aggrieved when they are hear another takeaway is coming in the Oxford Road area.

“This would be the third in a row on the south side of the street.

“There is some deprivation in the area and this is seen as another fast food lower quality type that doesn’t answer the high-quality nutritional need that is not so present in the area. It really does seem like it’s pushing the limit.”

The plans have also been opposed by Reading’s Conservation Area Advisory Committee, who said it falls far short of a previously approved plan at the site in 2014, which included more works to improve the shopfronts at 109 and 109a Oxford Road.

PROTESTERS with bunting made from tampons, sanitary pads and condoms were spotted outside Thames Water’s offices this morning. Reading Chronicle | Town Centre …

FOUR ‘dangerous’ gunmen have been jailed after a ‘terrifying’ attack in which the victim was shot at seven times. Reading Chronicle | Town Centre …

The council could be forced to approve plans for a burger restaurant and takeaway in Oxford Road due to a lack of protection in the area. Reading Chronicle | Town Centre …

Two more pharmacies will soon carry out Covid-19 vaccines, joining Triangle Pharmacy in Tilehurst, which is currently the only chemist to offer the service in Reading. Reading Chronicle | Town Centre …