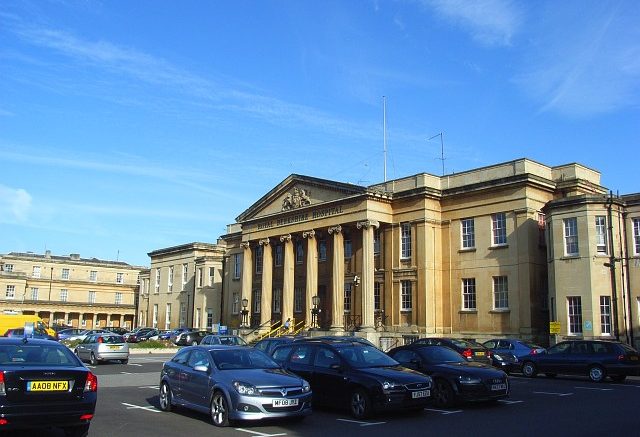 A TRIAL will take place later this year after a Reading man denied bringing a kitchen knife to the Royal Berkshire Hospital.

Robert Dee, of Russell Street, Reading pleaded not guilty to bringing the blade into the NHS building in November last year.

He also refuted allegations he assaulted two paramedics on the same day in October 2020.

The 43-year-old’s case was discussed at Reading Magistrates Court last week (April 15), although the defendant was not present.

Mr Dee, who also goes by the name of Bob Brewer, has been remanded on unconditional bail until 11 October 2021, when he will return to court for his a summary trial.

READ MORE: Girl said she was too scared to tell anyone about alleged sexual abuse

The defendant denies one count of possessing a blade in a public place and two counts of common assault on an emergency worker.