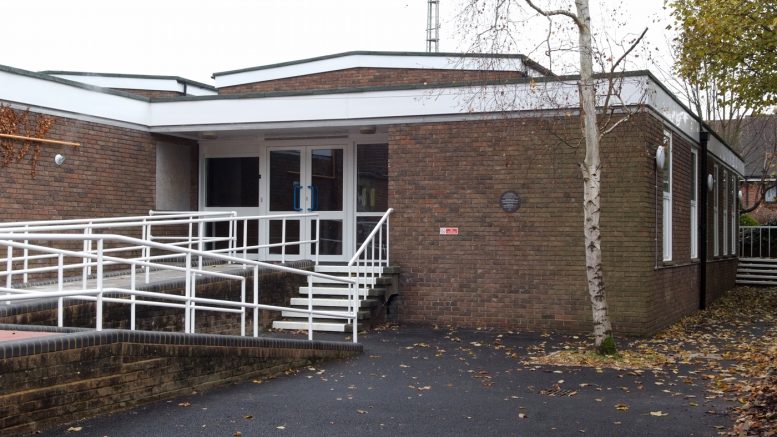 A woman with an addiction to alcohol took her own life by overdosing on medication in her bathroom, a coroner has ruled.

An inquest into the death of Rebecca Selfridge took place at Beaconsfield Coroners Court yesterday (Wednesday) after she died, aged 58, in St Peter’s Hospital in Surrey on February 2.

The inquest heard how Mrs Selfridge, who was born in Reading and lived in Gerrards Cross, had struggled with an alcohol dependency for several months before her death, and on December 1 last year, she collapsed in her bathroom after overdosing on medication.

The court heard how Mrs Selfridge’s husband, who called 999, discovered her on the floor and found “gin bottles everywhere”.

He and the paramedics were under the impression that her collapse was caused by the alcohol, but it was only when she woke up in Wexham Park Hospital a few days later that she told medics she had attempted to kill herself by overdosing.

The court heard how Mrs Selfridge suffered with osteoperosis (weak bones), and in the six or seven years before her death she injured herself in several falls.

She had damaged her arm in her most recent fall and turned to alcohol to deal with the pain. A report from Mrs Selfridge’s GP showed that her husband had raised concerns over her alcohol dependency, but that she denied her addiction.

Following her collapse in December, Mrs Selfridge was taken to the intensive care unit at Wexham Park Hospital, and was then transferred to St Peters Hospital, where she died on February 2, nearly two months after overdose.

At the hearing, assistant coroner Ian Wade revealed that in Mrs Selfridge suffered with a brain injury and liver damage as a result of the overdose.

During her hospital stay, her condition occasionally improved, but each time she was moved to another ward from the intensive care unit she suffered another setback and was readmitted to the ICU.

Considering the evidence, Mr Wade said: “It seems to me that Rebecca, for whatever reason, lived in anguish and despair, and simply resorting to alcohol from time to time was not providing her with the way out or solution or comfort that she was looking for.

“This was a decision she took alone in the bathroom.”

During the proceedings, Mrs Selfridge’s family questioned why doctors did not check to see if she had overdosed earlier, but Mr Wade assured them that medics did the best that they could have done in the situation.

He said: “The hospital and paramedics can’t go looking for things they don’t know are going to be there.”

Mr Wade concluded that Mrs Selfridge died by suicide, with the medical cause of death hypoxic brain injury.

If you have found any part of this article upsetting, you can contact Samaritans for free on 116 123.