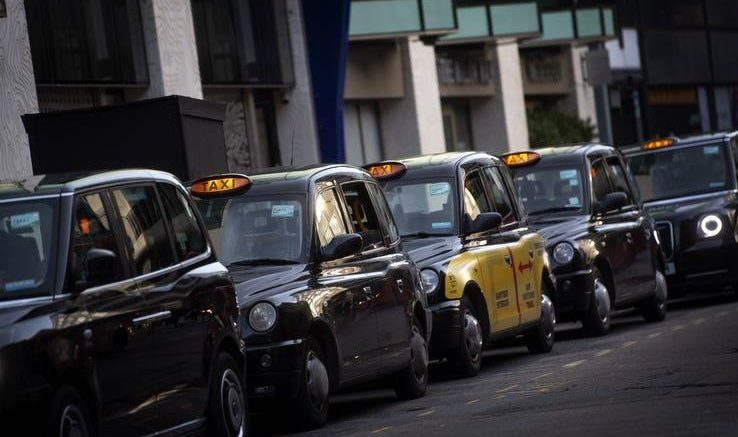 A group of taxi drivers have launched a bid to change proposed fare increases in Reading.

The proposal was submitted by the Reading Taxi Association (RTA).

However, at a meeting, some taxi drivers argued that they were not properly consulted about the proposals, with one driver walking out close to tears.

The proposed change went to a consultation, with four drivers objecting and 97 drivers signing a petition for alternative proposals to be considered.

They have also asked for the per yard charging to be adapted.

The RTA proposed that pay 20p for every 133 yards travelled.

Currently, a taxi metre adds 20p for every 45 seconds spent idle, stuck in traffic or while asked to wait for a customer during the day, and the same amount every 42 seconds at night.

If a driver is waiting for an hour, that would cost the passenger approximately £16.

The other taxi drivers have asked for the charge to £20 for an hour of waiting.

Additionally, they have asked for ‘extra charges’ to be increased.

The current extra charge is 20p for each extra passenger up to a max of £1.

Extra charges also apply on holidays with a 50 per cent surcharge from 6pm to midnight on Christmas Eve & New Year’s Eve, and for the whole of Christmas Day, Boxing Day, New Year’s Day and any other Public Holiday.

The dissenting group of drivers were happy with RTAs proposal to increase the ‘soiling charges’, which is the amount passengers must pay if they cause a mess. Currently, the charge is £40 inside the taxi and £10 outside of it, which drivers want raised to £70 inside and £25 outside.

The alternative proposals for fare increases are due to be discussed at a licensing applications committee tomorrow (Tuesday, October 4).

The committee has three options: carry forward the RTA proposals agreed in July, accept all the alernative proposals listed, or devise some alternative.