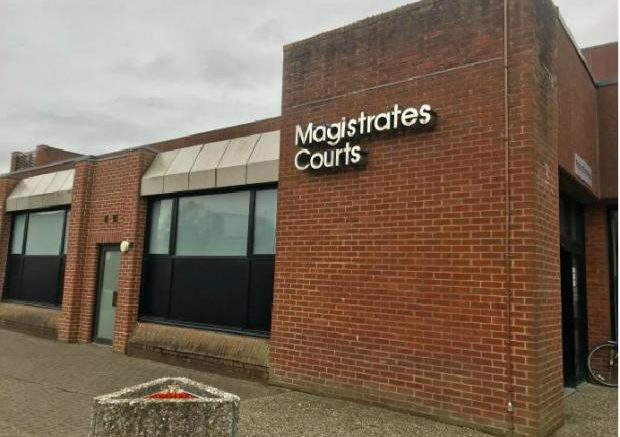 A WOMAN has been jailed this week after she pleaded guilty to five cases of theft.

Layla Thompson, aged 28, of no fixed abode, was sentenced on Monday, March 1, at reading Magistrates Court for numerous counts of theft.

Thompson pleaded guilty to five counts of theft from a shop, stealing alcohol between January 22 and February 9 from Sainsbury’s on Friar Street, Reading.

She was charged on Saturday, February 27, and was sentenced in court to six weeks imprisonment.

“I am pleased that the courts have been able to impose a sentence and show how serious we take these offences; we will always look to prosecute those who steal from businesses in our local community.”

A Greek restaurant in Reading has proven successful enough to launch a new branch in London. Reading Chronicle | Town Centre …

A town centre kebab shop’s bid to keep serving food until 5am has been scrapped. Reading Chronicle | Town Centre …

Those in charge of one of the biggest flats developments in Reading town centre have applied to reduce the number of units it will have. Reading Chronicle | Town Centre …

RESIDENTS intending to vote at their local polling station are being urged to double-check if their usual location has changed this year as a result of a recent ward boundary review in Reading. Reading Chronicle | Town Centre …