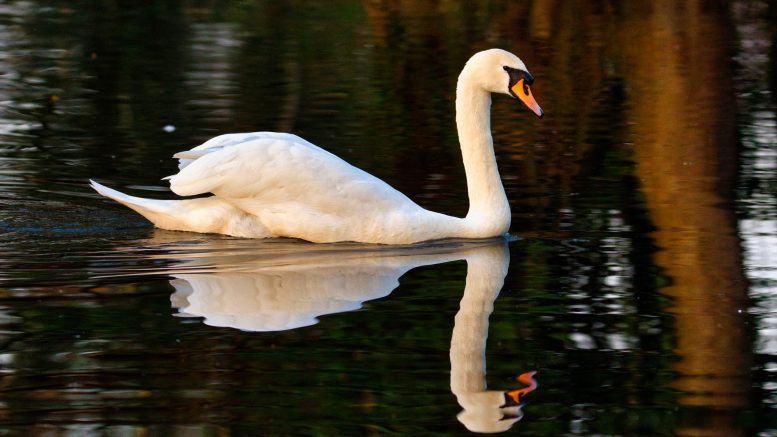 A SWAN has suffered a horrific death after being shot with an air rifle in Reading.

Swan Support, a rescue charity, said the poor animal suffered a ‘slow and painful’ death after being found at the riverside.

The organisation said in a post online that ‘yet again’ it is investigating this kind of attack after the swan was spotted looking very lethargic.

It was reportedly not eating and had remained in the same place for a number of hours.

The Facebook post said: “We immediately sent one of our rescuers out to check on the swan. However, it was not until we got him back to the Swan Support treatment centre that we noticed a single hole in the side of his body which was consistent with a pellet injury.”

Post mortem tests found the swan had been shot with a pellet which penetrated the intestine causing an internal infection.

It added: “Despite our best efforts this swan died a slow and painful death.”

It comes after a long string of reports of swans being shot in the area in recent years.