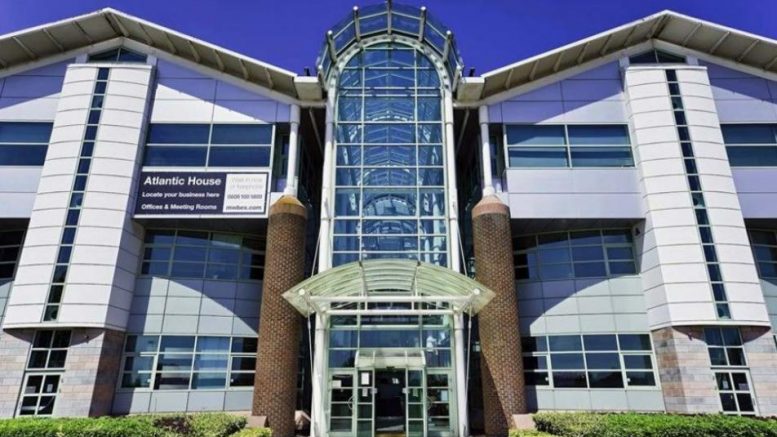 THE DELAYED relocation of Reading Police Station could soon get back on track as work on its new offices away from the town centre has restarted.

Back in 2019, Thames Valley Police (TVP) declared it would be relocating from its current town centre offices in Castle Street to Atlantic House in Imperial Way, Whitley.

The move was originally expected to have been completed by March this year.

However, the relocation has long-stalled due to the original building contractor going into administration leaving TVP no choice but to restart the search for a new contractor.

In a letter, shared by an anonymous source to the Local Democracy Reporting Service, a caseworker detailed the slow relocation process that has led to such delays.

The letter said how TVP purchased Atlantic House as a replacement for its current Reading Police Station in 2019, noting the current space is ‘too large’ and ‘requires a comprehensive refurbishment’.

It continues: “Following a large amount of work it was concluded that acquiring a replacement facility was the preferred option.

“Following the purchase of Atlantic House a great deal of design work was undertaken, led by our estates team, but with our operational teams being heavily involved in the process.

“Following a tender process Midas Construction was appointed as the contractor in October 2019. The first stage of work commenced in November 2020 with the main fit-out work starting in July 2021.

“TVP were made aware that Midas Construction Ltd were having cash flow issues late in 2021 and were taking steps to deal with this however Midas went into administration in January 2022, part way through the contract to refurbish Atlantic House.”

Local reports that the roof of Atlantic House has since collapsed are unfounded, according to the TVP official who added that the building is ‘dry and secure’.

The letter states: “As soon as we were made aware that Midas were in administration the site was secured and has been regularly inspected ever since to ensure it remains safe and does not deteriorate whilst we look to appoint a new contractor.”

Back in June 2021, a Thames Valley Police spokesperson said Reading Police Station was ‘in a poor state of repair’, ‘too large’ and ‘expensive to run’.

A investigation by the Chronicle in May revealed that Thames Valley Police paid £8,250,000 for Atlantic House in July 2019.  The Freedom of Information request also found that from the date of purchase until January 1, 2022, TVP had spent £2.999 million refurbishing the property.

The Chronicle’s investigation also revealed the cost of running the current Reading Police Station to the taxpayer.

TVP has confirmed that Willmott Dixon have been selected as the new contractors to complete the refurbishment works.

The letter concludes: “Whilst the appointment has taken some time, TVP are happy that the process has been thorough and represents the best use of public money.

“Working with the new contractor, TVP anticipates that works will now complete and operations relocate from Castle Street in the latter half of 2023.”

Furthermore, a plan to change the exterior of Atlantic House and build an addition to a multi storey car park to create 48 spaces submitted by TVP was approved in July 2020.